The client is a large private open Defined Benefit pension schemes in the UK (£50bn+) with 300,000+ members across 370+ institutions

Several years earlier, the Final Salary (FS) section of the scheme had been closed to new members but the DB scheme continued to run at a funding deficit which led to the trustees having to consider the options for the scheme, including the possible introduction of a Defined Contribution (DC) element

The changes to the scheme rules and structure introduced the need to build a new investment platform, launch a number of new funds as well as offering the opportunity to improve the member experience and demonstrate improved value for money

With 380,000 members of the scheme, employed by 370+ institutions, the amount of consultation and communication required was an enormous challenge

This was the biggest amount of change that the client had ever experienced and as such, PEN were engaged to support a number of key areas on the programme 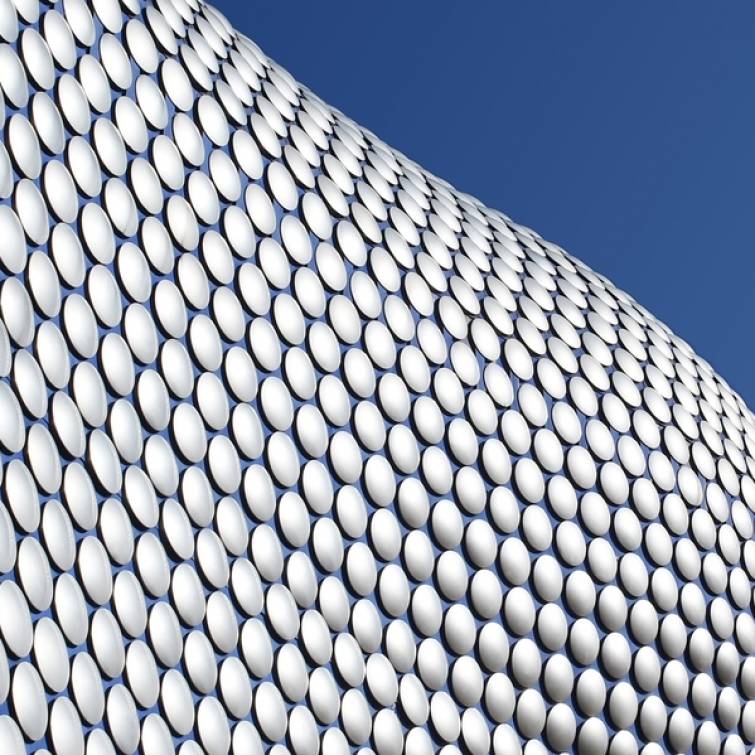 We helped a UK bank improve its overall systems and core functions through providing solution delivery and project management expertise. 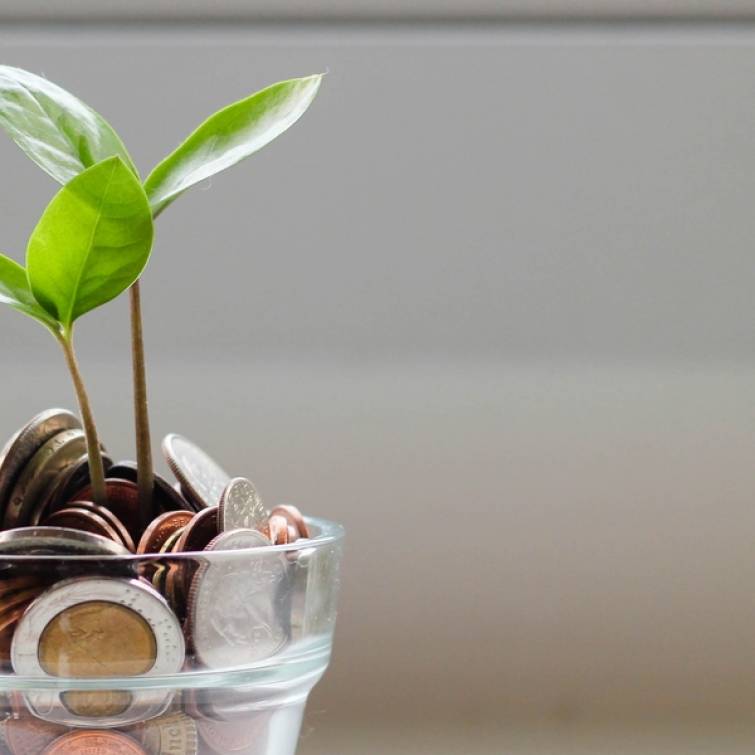 We assisted a client to outsource core admin and support services, completed the transition within 9 months, and in the process created a reference client for the services provider 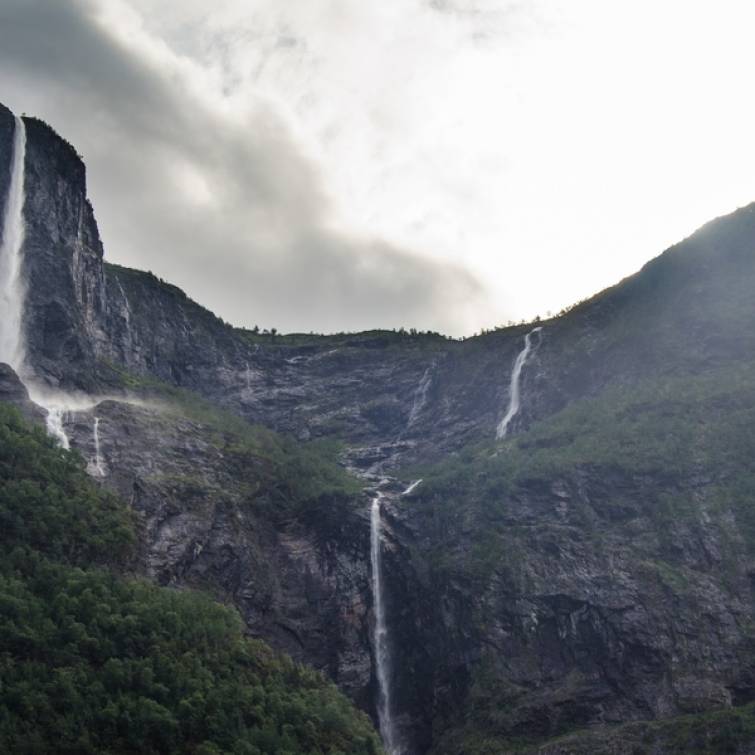