What do Brexit, Trump & Robo-Advice Have in Common?

Another £30mil in funding raised for intrepid Nutmeg, the UK’s first robo-advice firm, this time from mainly Hong Kong based investors and a bit of a top up for the existing investor base. This even registered in the corridors of power, with Phillip Hammond declaring the UK “Fin-Tech capital of the world” as a result! This latest investment takes the total raised by Nutmeg alone to just shy of £60mil, quite a statement of confidence in a business that is by all accounts (but mainly their own accounts) struggling to keep its head above water.

I’ve previously written about how I see “pure” digital-advice firms, as likely to struggle to be much more than the fad that (fingers crossed) sparks a shift in the approach taken by the wealth management establishment to the parts of the market they currently eschew. A little like UKIP in the context of Brexit, or Trump in US politics (tenuous blog title connection made!).

Whilst the ambition of digital advice start-ups to change the face of long term savings is an admirable and worthwhile cause, one that I certainly support as a member of their target demographic. Stories such as this (http://goo.gl/ejXoFm) make me worry about the ability of these firms to stick around long enough to influence the market and shift it far enough in a direction that delivers good outcomes for savers.

Sticking with Nutmeg (and being acutely aware that I may be coming across as having a personal vendetta, but honestly it’s just they’re the only “pure” robo-advisor with a long enough track record to have any useful data), who posted an eye watering loss just shy of £9mil in 2015 on the back of just £1.7mil turnover and who indicated that further fund raising rounds are almost inevitable to help them in achieving their goals, one wonders how long it will be before investors tire and aren’t so willing to keep shoveling in money. Even with customer numbers up 50% and AUM up 100%, operating costs rose 80% and the afore mentioned loss was a 70% jump on the just over £5mil loss the previous year, difficult to dress that up and tell a rosy story of things to come.

But perhaps I’m not seeing the bigger picture. We all know technology in financial services doesn’t come cheap, neither does running an operation behind an evolving proposition and if your mission is to shake up the industry establishment, you’ve got to spend a lot of money making a lot of noise about it too. And just perhaps I’m too doom and gloom and all this money will eventually come rushing back out of the hole into which it went with a healthy return attached? I just shudder to think what investment horizon backers were thinking about when they put their money on the table and what the reality will be.

So what? Need the millennial investor worry about all of this and the longevity of his or her ability to save via a Nutmeg style ISA, benefit from some helpful guidance and ongoing discretionary management? Maybe not! The wealth management establishment has been taking note of all the hype, kicking its change engine into gear and new propositions a plenty are on the horizon from some of those names that will have limited issue in gaining the scale that’ll make digital advice pay long term. Let’s just hope whatever comes next is less of a bodged response to the wants and desires of the masses than appears to have been implemented by the US electorate. 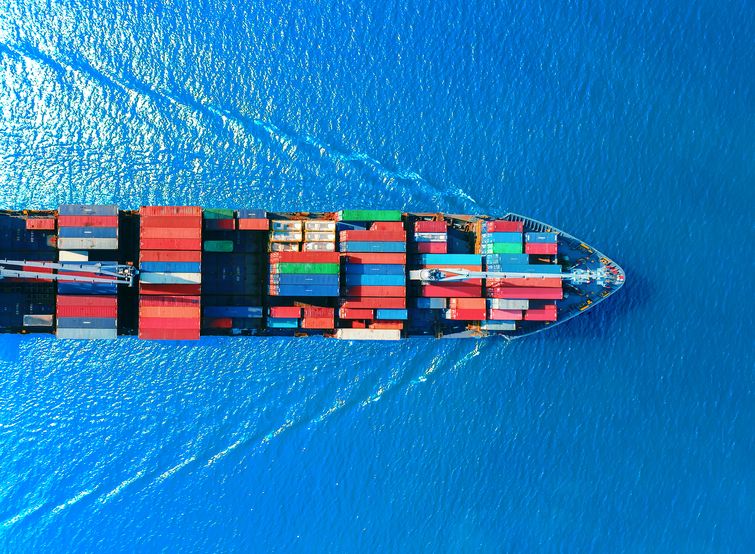 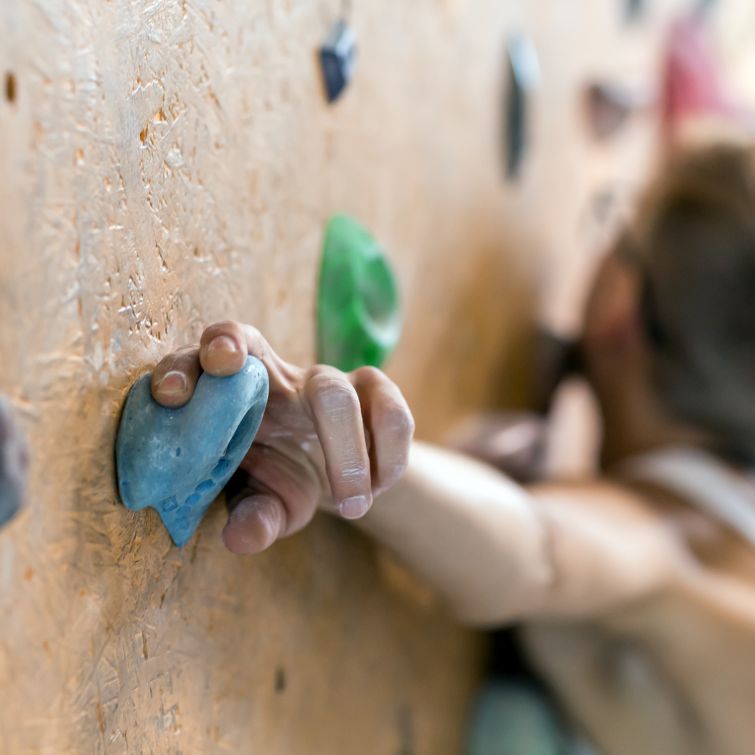